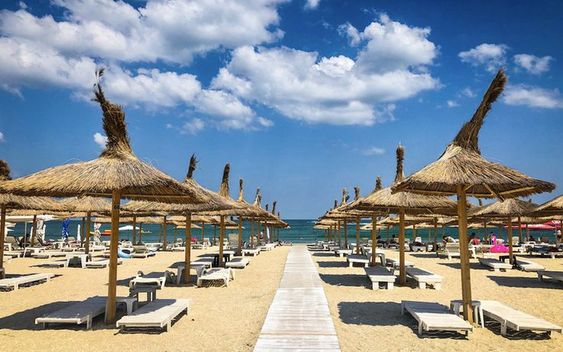 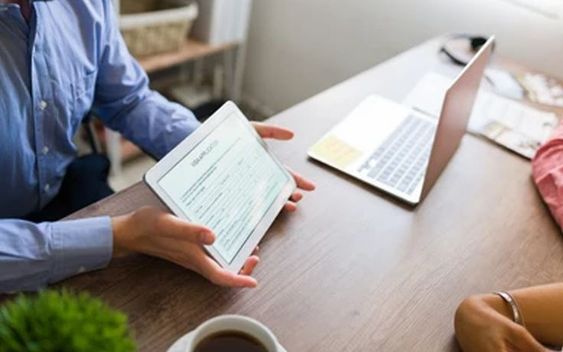 Romanian government started to implement the digital nomad visa. This allows internationals to work for companies in Romania and live in Romania.

The new visa will attract many internationals to the country and will help it recover from the damage caused by the Coronavirus and new strains of the virus, Theactualizar reports.

According to Mobile Work, all individuals who wish to benefit from Romania's digital nomadic visa must apply for a long-term visa at consulates abroad. This visa is valid for six months, but can be renewed if the internationals meet the following conditions:

Vlad Craioveanu (co-founder, Business Development Manager, Impact Hub Bucharest) stated that this country's decision in introducing such a scheme would have more benefits for its holders than other countries in Europe and the US where the cost to live in approximately 50 percent higher.

According to Romania Insider, Diana Buzoianu (Member of the Chamber of Deputies) stated that such travel permits would contribute to the country’s economy.

This legal initiative was created after months of collaboration with the Ministry of Research, Innovation, and Digitalization, experts from the Ministry of Internal Affairs, and the Ministry of Foreign Affairs. As many member states have done Buzoianu, I was able to initiate the project because I believed it would be a law that could be used to draw financial resources to Romania.

These schemes are currently popular in Europe: France, Germany, and Spain.

Kylie Jenner Birthday: From Instagram supporters to her magnificence b...

More than 135,000 Third-Country nationals were refused entry at EU Ext...

5 Best Places to Visit in Austria

Spain confirms it has granted a golden visa to Pena Nieto, the former ...